Between family commitments and work, I have less and less time to explore my world. These explorations—which sometimes involve doing nothing—were always a luxury, but one that, for artists, is practically a requirement of the work. Studio creations and new texts grow out of them. As departures from the routine, they fuel thought, feeling, vision. These days, if I have a rare opportunity to get out of the house for no particularly good reason, I grab it.

One of the best outings from my home in Madison is a one and half hour drive up US Highway 14, through Cross Plains, Spring Green, and Richland Center, to Viroqua. It makes for a terrific day trip, a car trip along a midwest radical culture corridor. But this time I had only a half day to spare. My friend Mike Koppa hosts a mid-morning radio show on the community radio station WDRT and he invited me to supply the records. I could make it for the show, a quick lunch and stroll, and then return to Madison before three. It was worth the drive, even through the dense morning fog of an abnormally warm mid-March Thursday.

Besides getting to enjoy the very impressive studios of WDRT, I caught up with Mike and all his goings on. New cabin under construction out at the Acres, new gig for his band, and with the spring coming, more stone lettering. 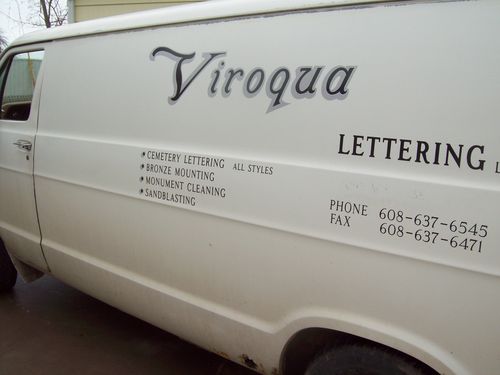 I also managed to get in a few minutes of browsing at Driftless Books. Luckily for me book hunter Eddy Nix recently hauled in an exceptionally deep collection of books on China, now filling a whole wall of cases in the front room, outside of the store proper. I took home two, The Workers of Tianjin, 1900-1949 by Gail Hershatter, and The Making of a Hinterland by Kenneth Pomeranz. The Pomeranz book caught my attention for two reasons. One, it is a study of western Shandong, the province of my ancestors that I periodically visit. And two, he writes about a region that historically had no name, but that he somehow identifies as possessing a geographical and historical coherence, enough to write a book about. Being interested in the slipperiness of regional definition, I want to find out more about his methodology.

It was also fun to see the Compass production A Call to Farms out on a display table of titles by area authors, especially knowing that the book is now very hard to get. 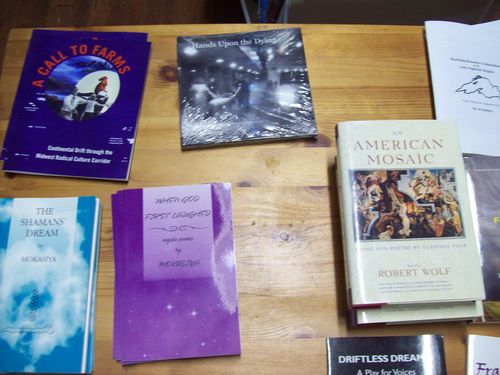 Because it was only a half day, I spent most of this trip in my car. But that was okay, too, because this was my first time out to the Driftless Area since late last summer, before the Walker recall campaign got underway. I was heartened to see a good number of anti-Walker signs along the way, including these sturdy constructions, which gave me reason to pull over for some quick pics. 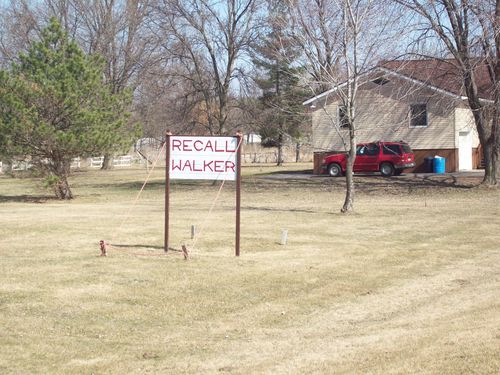 I am refreshed, with ideas. I’ll make it out there again this year, I promise. Maybe with the family, next time. 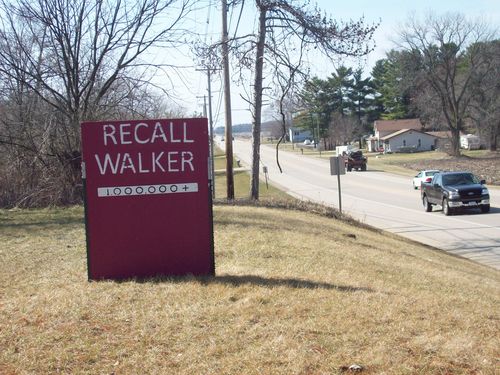